Stumbling Upon the World of Your Novel

by Johanna Stoberock , in Misadventures in Publishing

My forthcoming novel, Pigs, takes place on a magical island that I've always imagined as Mediterranean in nature. Dry. Hot. The ocean beautiful except when tankers pass by far out along the horizon.

I wasn’t drawing entirely on my imagination when I wrote that island into being. I’d visited a Mediterranean island once, a long time ago. When I was fourteen, my father and sister and I spent two weeks with friends of his on Corfu, in the Adriatic Sea. 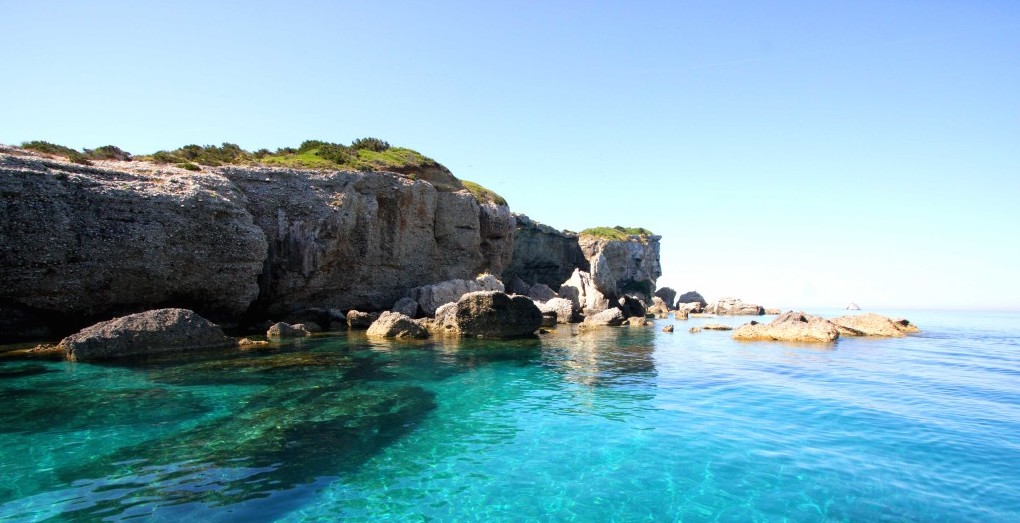 At night, Albanian searchlights swept across the sea, but by day, all we thought about was diving off rocks into clear blue water. Groves of olive trees stretched along the island’s winding roads. We ate Moussaka, and the adults drank Pimms cocktails every night, and even those of us who were years underage drank them most nights, too. The world of that island felt very far away from the rest of our lives. When, at the end of our first week there, I turned fifteen, the only way my mother could contact me was via telegram.

That’s the place I was picturing when I created the island for my book, and something of the life of leisure that I imagined for the novel’s adults overlapped with the life of leisure we had there for those two weeks. And also something of the ease by which I forgot about the searchlights once the pleasures of the sundrenched days took over overlapped with the ease by which the novel's adults forget pretty much anything they don't want to think about.

It's a funny thing, what happens when memory and imagination come together. Sometimes imagination helps us remember the past more clearly. And sometimes memories of the past help lead us to somewhere new inside our heads. And then sometimes that new place inside our heads turns out to be real in the world outside our heads, too, and it's like any control we had while we imagined it just vanishes.

I spent two weeks this July in Italy. I was with my father and my sister again, but also with our spouses, and also with our children. We celebrated a birthday again—my father will turn 80 in November (we all had vacation in the summer, so we celebrated early). No Pimms this time, but lots of Campari and lots of grappa. The fourteen-year old girl this time was my daughter. 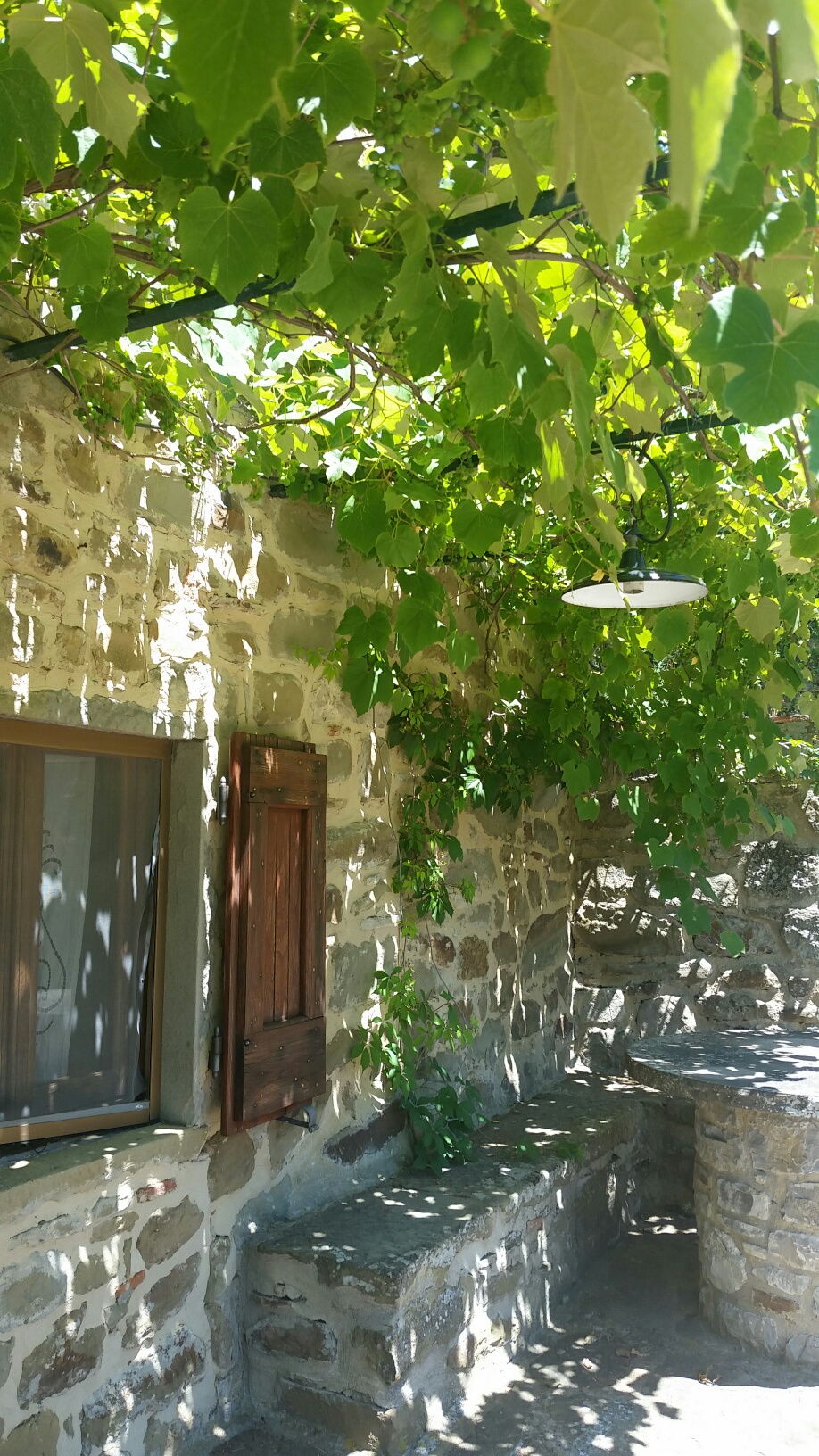 We were far away from the ocean in Italy, staying in an ancient stone house where the air felt so dry it was like it had never even been introduced to water.

I had Pigs on my mind. I had just gone over page proofs before leaving, and whole paragraphs were still rattling around in my head.

When I sat outside on the unbelievably beautiful stone terrace of that stone house, I could see groves of olive trees stretching forever. They were similar to the olive trees I remembered from Corfu, but there, in Italy, with the book so fresh in my mind, I could almost see the children of my novel, shadowy between the olive trees, running for shelter.

When I walked up the path to the driveway, the scent of lavender and thyme filled the air, and it was easy to imagine I was breathing the same air that the children breath in the book's pages.

Halfway through the novel, I'd written a scene that required a bush of some sort. I really wanted it to be a flowering bush. I wanted the character hiding behind it at his lowest moment to be shielded by beauty that didn’t care about him in the least. So I googled “Mediterranean flowering bushes,” and oleander was the answer that the Internet gave me. And, even though I’d never seen an oleander bush in real life, oleander was what the bush of the novel became.

And there, in Italy, just next to where we squeezed our rental car into the driveway, stood an oleander bush big enough to hide a crying man. And it really was beautiful in just the way I'd wanted it to be. Its flowers were so pink they almost hurt to look at.

At that moment—seeing that oleander bush for the first time—I felt almost as though I’d stepped into the world that I’d written. Or that the world I'd written had stepped out of the pages of the book and was spreading itself across the landscape of the real world.

Don’t get me started on the wild boars… the pigs of my novel are locked up behind a fence, but the wild pigs in that dream-place in Italy wandered as a family across the landscape. The narrator of my novel says, “Some might have let the pigs run free….” and seeing them there, free and fierce, I was overwhelmed by the uncanny feeling of something you thought you’d imagined actually being true, and also overwhelmed to have come out on the other side of that uncanny sensation to a place of joy, where oleander bushes are innocently beautiful, and there is no impediment in accessing that beauty all day long.

There's a lot in Pigs that I wish didn't overlap with the real world. For all its fascination with the light shining off the ocean, the world within the book is dark. At times, recently, it's felt as though what I first conceived of in the novel as absurd has become part of ordinary life. But there are beautiful things in the novel, too, and I am grateful to have witnessed them spilling beyond the page, uncontained by the limits of my imagination.